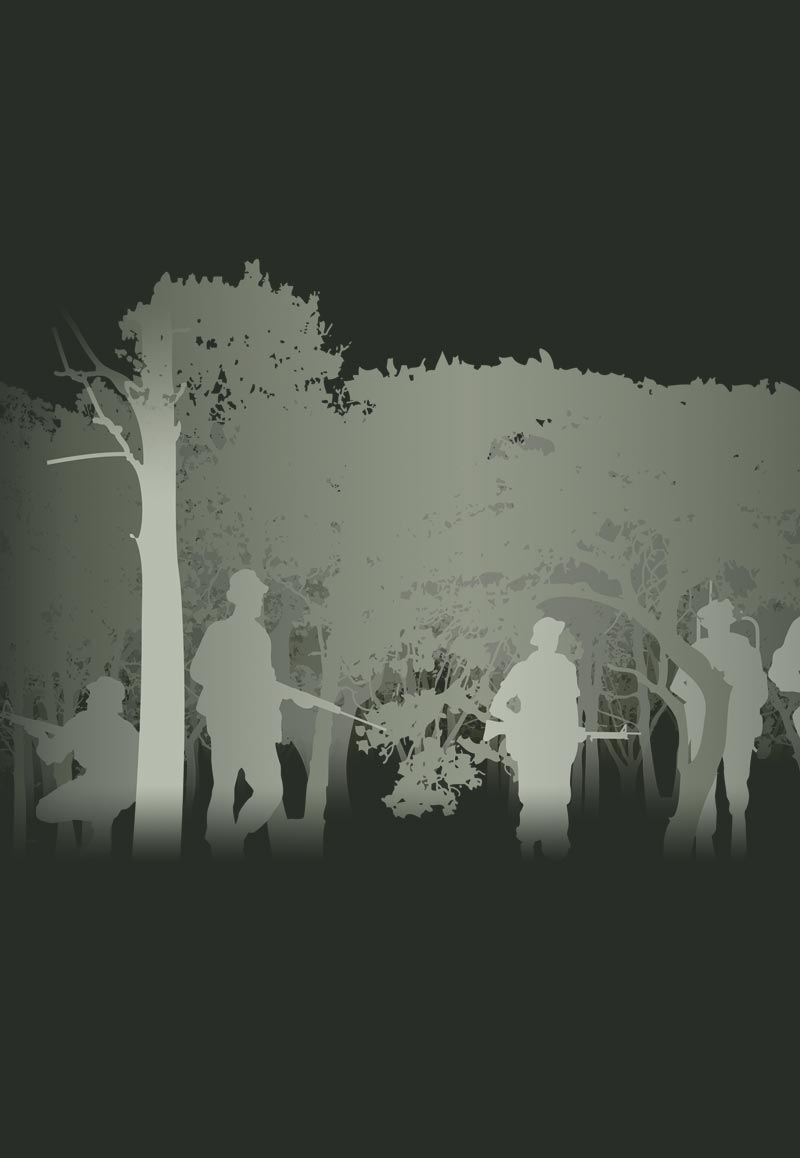 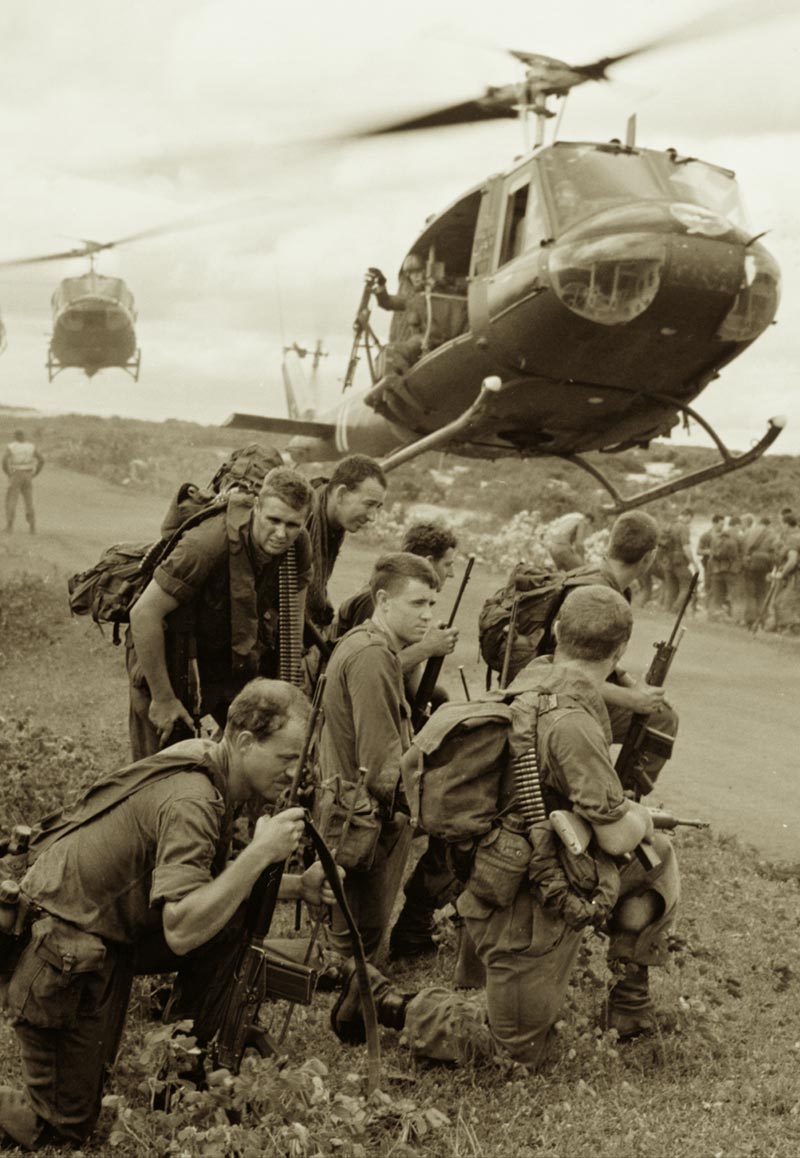 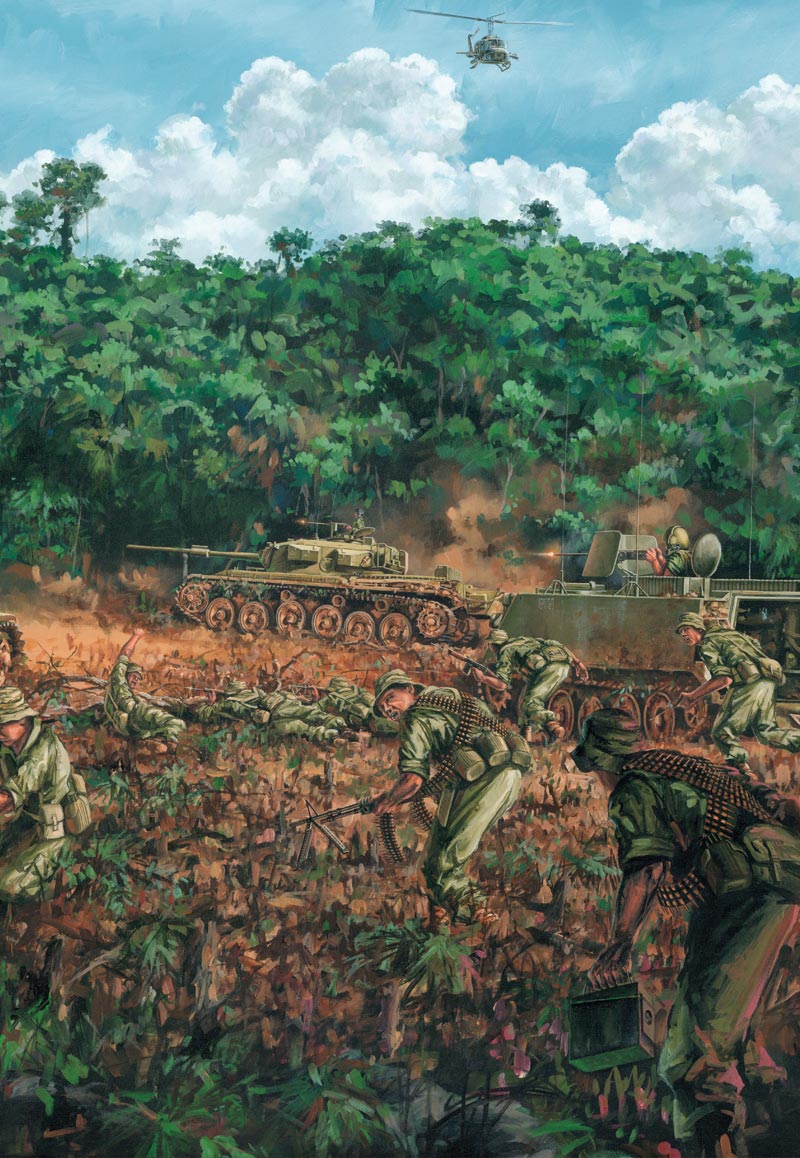 Some 60,000 Australians served in the Vietnam War - on land, in the air and at sea. Find and share your story with these quality Vietnam commemorative products designed to honour the service of the brave young men and women who were called to war. 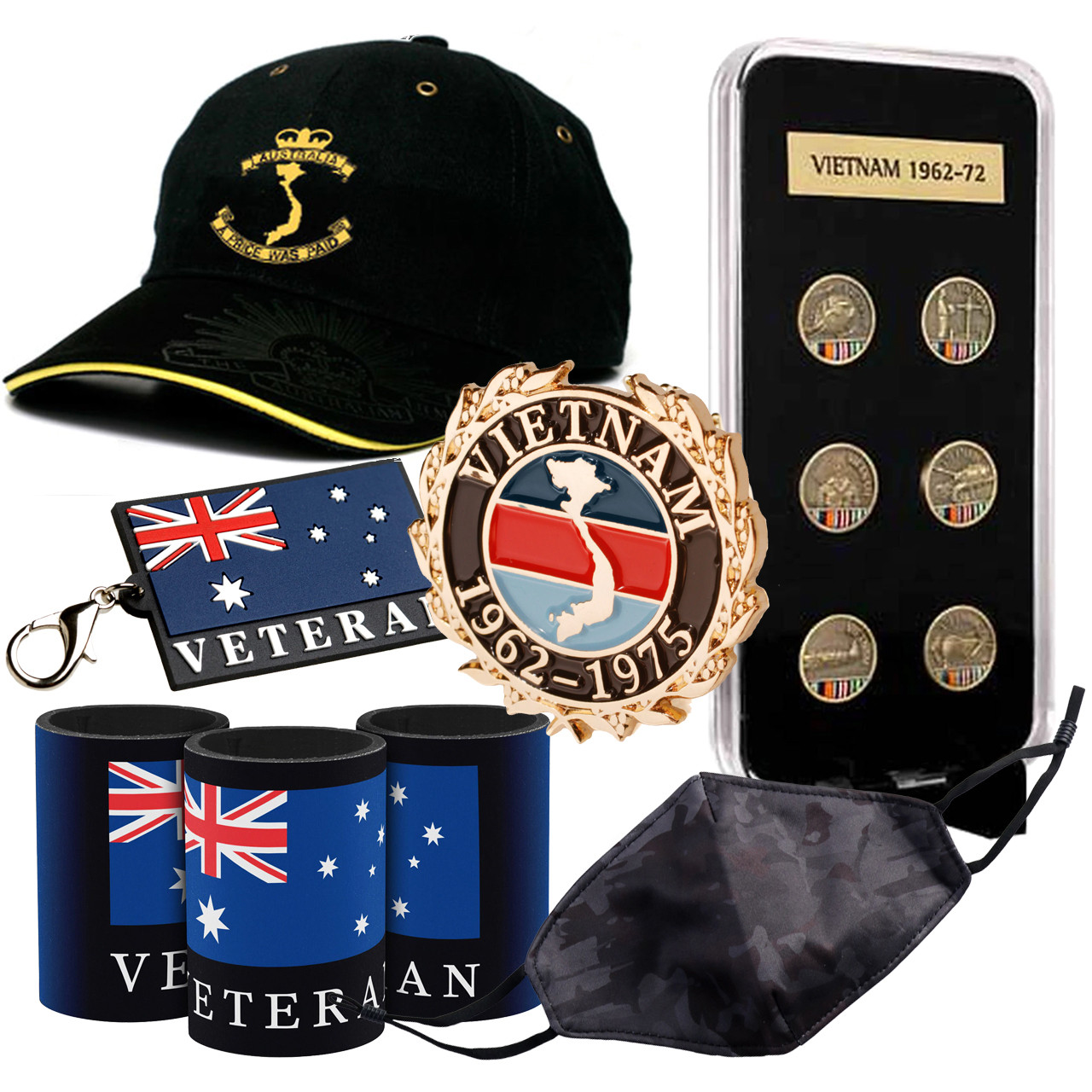 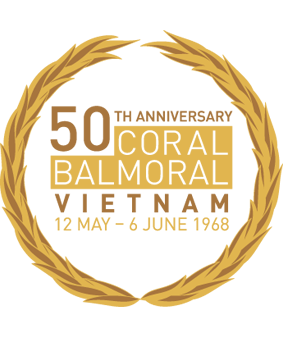 50th Anniversary of the Battle of Coral-Balmoral

The Battles of Coral and Balmoral are some of the largest and most sustained battles faced by Australian forces during the Vietnam War. The Fire Support Bases at Coral and Balmoral, stood between North Vietnamese forces and Saigon (Ho Chi Minh City) and Bien Hoa. View the collection 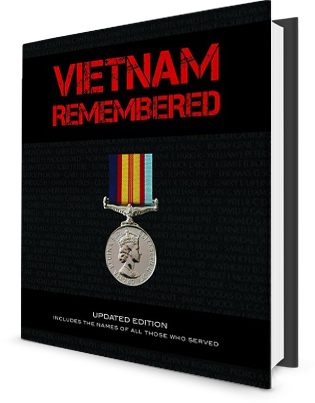 Read the names of every Australian who served in the Vietnam Conflict in this rare and insightful look at the times, the people, and the long lasting impacts the war had on Australian society. This updated edition of Vietnam Remembered remembers every veteran and their service to our country. A proud memory of mates and family. Order now

We Served with Pride Collection 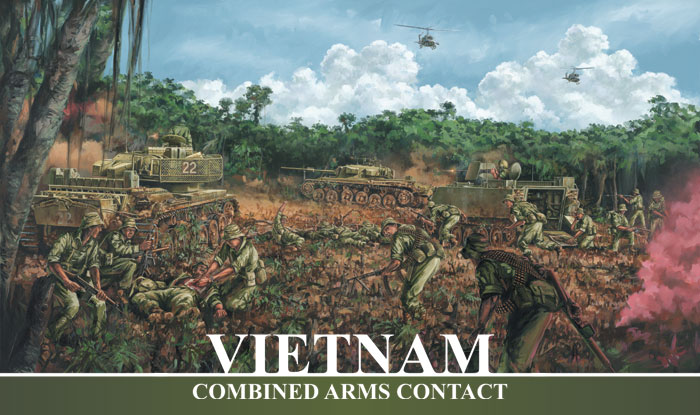 Tactical innovation that inspire an artwork that inspired a collection to remember the difference combined air, infantry, artillery and armour made to our forces in Vietnam. Design year 2013. View the collection

Whatever your interest in Australia's Military, the Vietnam War is part of that story and a story unto itself. Superb selection of Vietnam related reading that reaches into the personal accounts of men in battle; command under fire; military tactics and operations; and links to our military heritage. Great works by men who understand service and the personal cost to those who fight. Revealing and confronting accounts by men with 'Vietnam dirt' in their boots, such as Harry Smith; Ian MacKay, Peter Scott; Dave Morgan and others.

Let future generations forever share in and remember their family’s story of service with these superb quality replica medals. Each set is created to the exacting standards of original medals for wear or display. 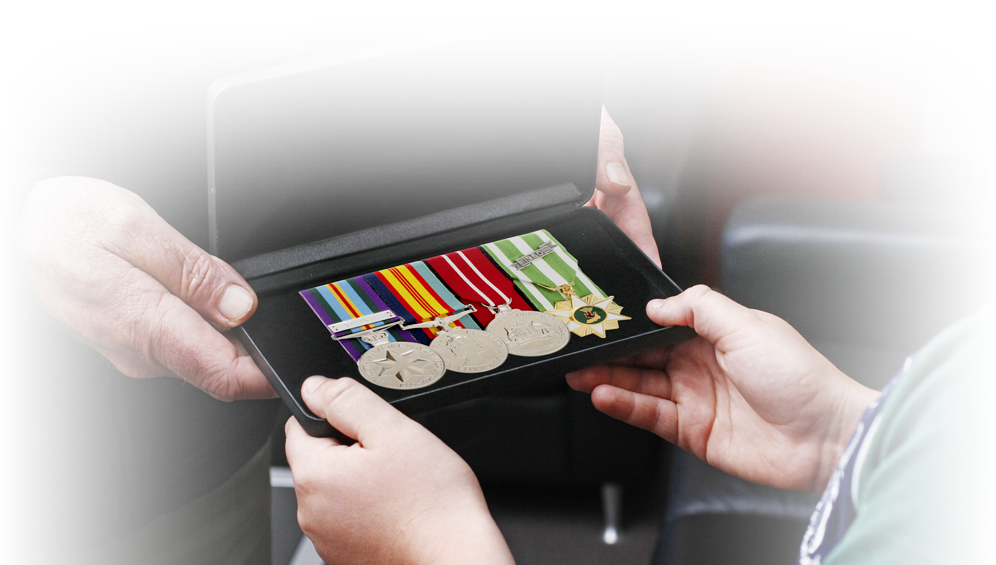 50th Anniversary of the Battle of Long Tan Collection 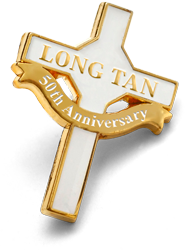 Share the stories and history of Vietnam, and show your pride in all called to serve as we commemorate in the 50th anniversary year of the Battle of Long Tan. Honour your connection to the courage, mateship and determination of those who will forever be in our nation’s memory and pride. View the collection. 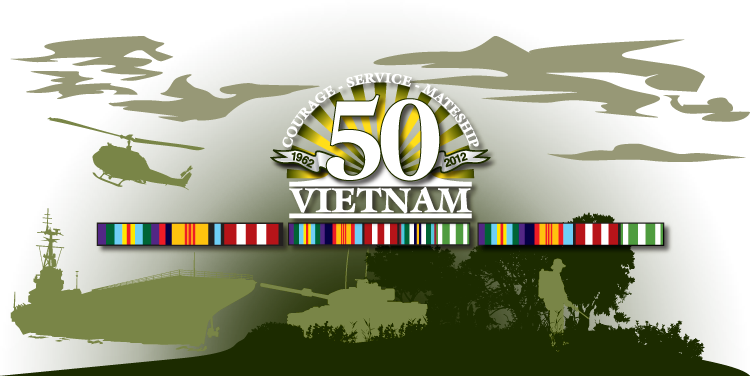 A landmark collection to commemorate the 50 Anniversary of Australia's commitment to the Vietnam War. Reflects elements of Australian land, air and sea power. Design year 2012. View the Collection.