IN THE SERVICE OF OTHERS 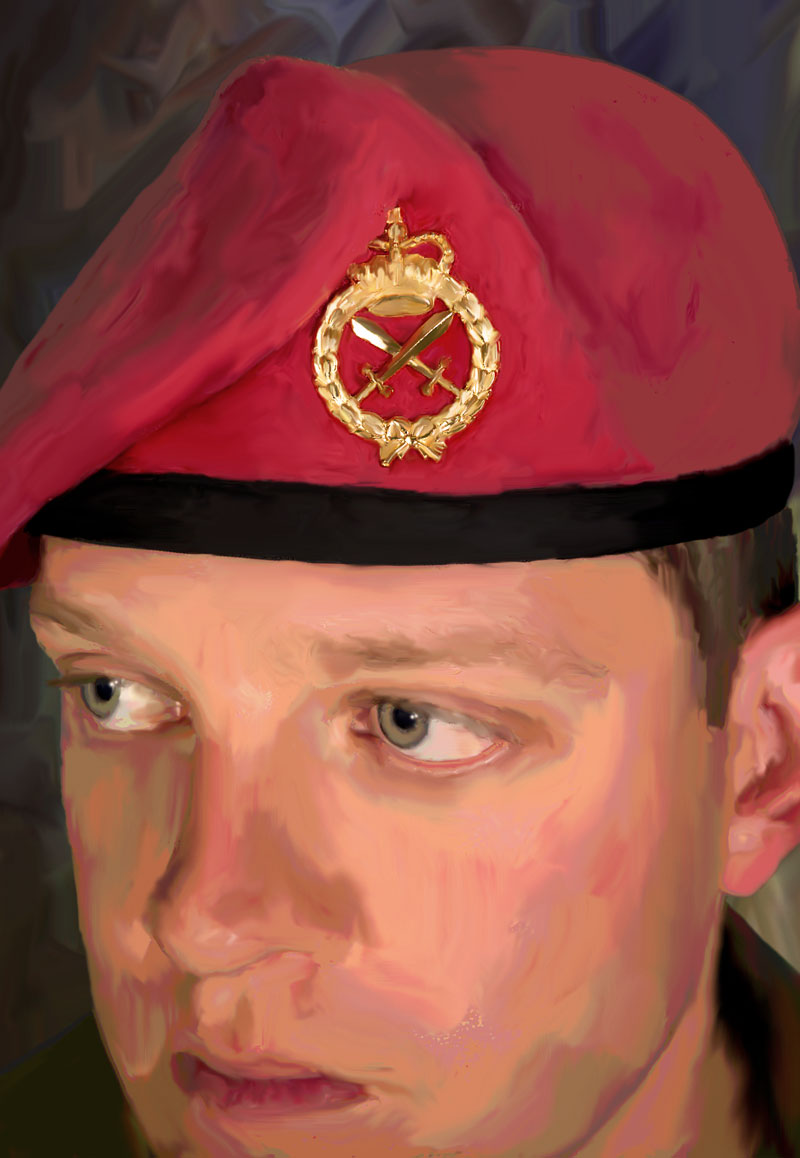 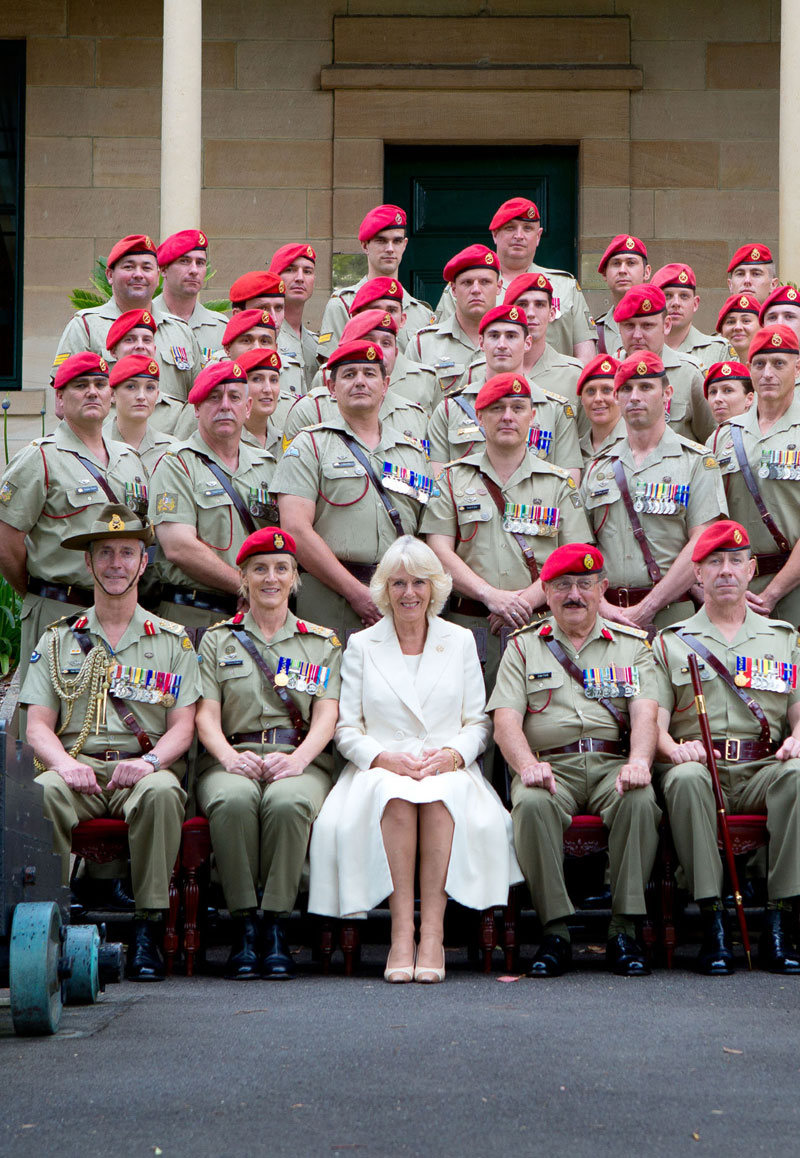 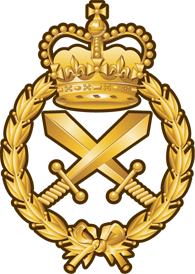 100 Years of Policing in the Australian Army

The formation of the Anzac Provost Corps in 1916 marked the start of a formal tradition of policing within the Australian Army that has protected the rule of law and order within military ranks through war and peace.

Over the years the Corps underwent many changes in structure and name, but the essential elements of law enforcement; security; mobility and manoeuvre support; and internment services continued to be provided by a select band of dedicated policing personnel within the Australian Army.

Today the proud tradition of policing continues with the highly skilled law enforcement professionals of the Royal Australian Corps of Military Police.

In this centenary of its formation the RACMP remembers a lineage that predates 1916, providing policing for Army since the Boer War and serving with honour and distinction to support Army and the Australian Defence Force in peace, crisis and conflict on operations throughout the world. 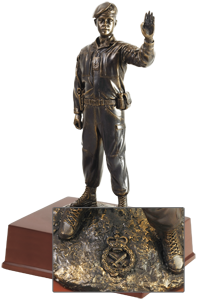 Created especially for the centenary of 100 years of policing in the Australian Army. Quality cold cast 270mm bronze figurine featuring a modern poinstman. Superb detail and an ideal award or collectable. Presented on 50mm high timber base. 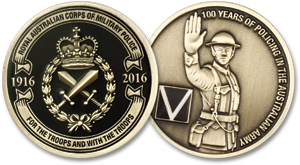 A treasure from a special time.

Solid 50mm doubled-sided 3D engraved brass-finish medallion. Side one features the Corps badge in the centenary scroll offset by rich black enamel. Side two is a subtle rendition of an RACMP Pointsman on sandblasted brass with the Corp Patch in rich black enamel. Packaged on printed message card in a cello bag. 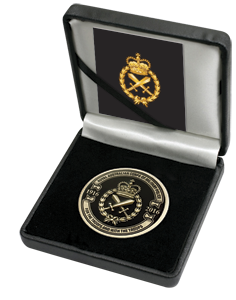 The RACMP 1916-2016 Medallion in a quality leathrette presentation case with message card. 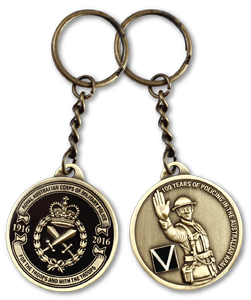 A memorable keepsake of the RACMP’s first 100 years. 40mm doubled-sided brass finish keyring. 3D engravings feature the Corps badge in the centenary scroll offset by rich black enamel on one side and the image of an RACMP Pointsman against sandblasted brass with the Corp Patch in rich black enamel on side two. Presented on printed message card in a cello bag. 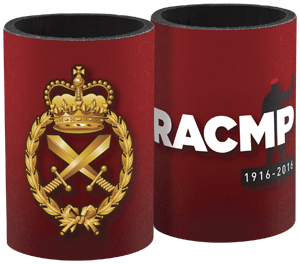 Share memories and more with this quality neoprene drink cooler. Beautifully printed outer shell with the RACMP Badge in fine gold detail and the 100 years of policing logo. Cooler includes a base and quality stitching. 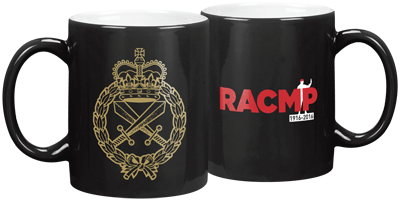 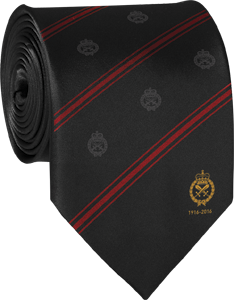 The subtle design features the RACMP badge woven into the especially created fabric. Wear with pride at all functions and reunions. Fabric woven in durable polyester. 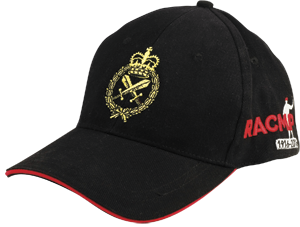 Stand tall and proud in this quality heavy brushed cotton cap. Black with red pipping on peak sets of the Corps badge on the front panel and the RACMP 100 years 1916-2016 on left side.

The ever classic and very popular polo in 50/50 cotton and BIZCOOL™. Black with matching knitted twin strip collar and cuff. Perfect for Golf or outings. RACMP badge embroidered in fine detail on left breast and RACMP 100 years 1916-2016 logo embroidered on the right sleeve. Men's sizes S-5XL and women's sizes 8-24 available. 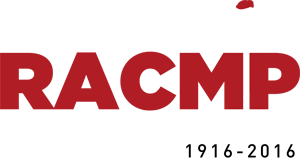