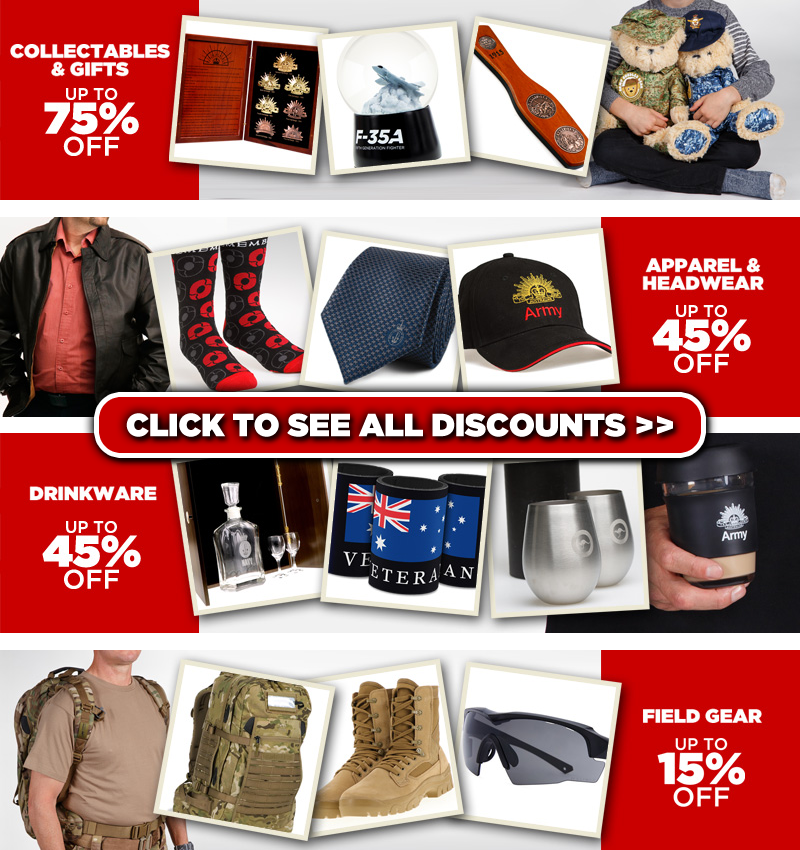 DISCOUNTED PRICES WILL BE SHOWN IN CART
Ends 5 July 2020

About the Book
Unconquered: Our Wounded Warriors tells the remarkable story of a group of men and women from Australia and New Zealand who fought and conquered extraordinary challenges from the battlefield to the sporting arena. These veterans of the Army, Navy and Air Force served their country in campaigns from Somalia to Afghanistan and the multitude of conflicts in between, and share the common scars of their service, both apparent and invisible.
For these men and women, now confronting the trials of daily life, the Invictus Games provided a further challenge, a chance to test their mettle in the sporting arena representing the country for which they had fought. 'Invictus' is the Latin word for 'unconquered' or 'undefeated' - a perfect description of these veterans who now fight their own personal battles. Through the power of sport, they have proven that they can overcome the mental and physical trauma inflicted by their service. This beautifully illustrated volume allows us to share their story of service, sacrifice and courage, and gain an insight into their dogged determination to triumph in the face of adversity.
Unconquered: Our Wounded Warriors is a deeply personal and human account of the trauma of armed conflict and the suffering that continues long after the sounds of battle have died away. It highlights the power of the individual to overcome fear, wounds both mental and physical, and lifelong disability and inspires those of us who have never served to cope with our own challenges. These are stories of courage pure and simple and of the men and women who defied the odds to remain unconquered.
About the Authors:
Denny Neave: Having grown up in a military environment and been inspired by the professionalism of his father, a Vietnam veteran with over 30 years' Regular Army service, Denny's interest in military history was sparked from early on. A member of the Army Reserve for almost 30 years himself, Denny has written four military history books and produced a compelling documentary.
Gordon Traill: Gordon spent 28 years in the Regular Army, with operational service in Iraq. Since leaving the Army he has worked as a veterans' advocate and Art mentor for Australian National Veterans Arts Museum before becoming a professional photographer. His first major publication as a photographer was the recently released The Victoria Cross: Australia Remembers by Michael Madden.
Catherine McCullagh: Catherine served in the Regular Army for 20 years before transferring to the Army Reserve where she served for a further 15 years. She is a highly respected military history editor, having worked on numerous titles over the past 20 years. Catherine has three published works to her name, Willingly into the Fray, a narrative history of Australian Army nursing; War Child, a World War II memoir; and Dancing with Deception, her first foray into historical fiction.