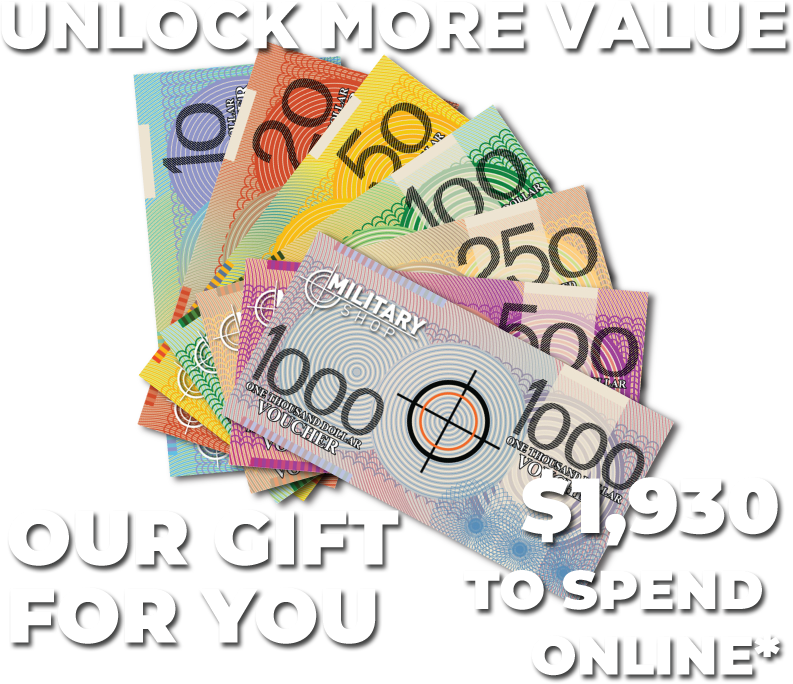 Due to the fragileness of this product we ship direct from our supplier. Please allow up to a week for your item to be dispatched.

Please note the price of this product includes freight by courier, and it can only be delivered to a street address.

The Warramunga name is derived from the Warramunga (also spelt Warumungu) Aboriginal people from the Tennant Creek area and the ship's badge depicts a fearsome Warumungu tribesman about to throw a boomerang. The blue and yellow background represents the sky and a desert hillside.

The motto "Courage in Difficulties" honours the Warumungu tribe's life of courage in their harsh environment as well as the Second World War Tribal Class Destroyer, HMAS Warramunga (I).